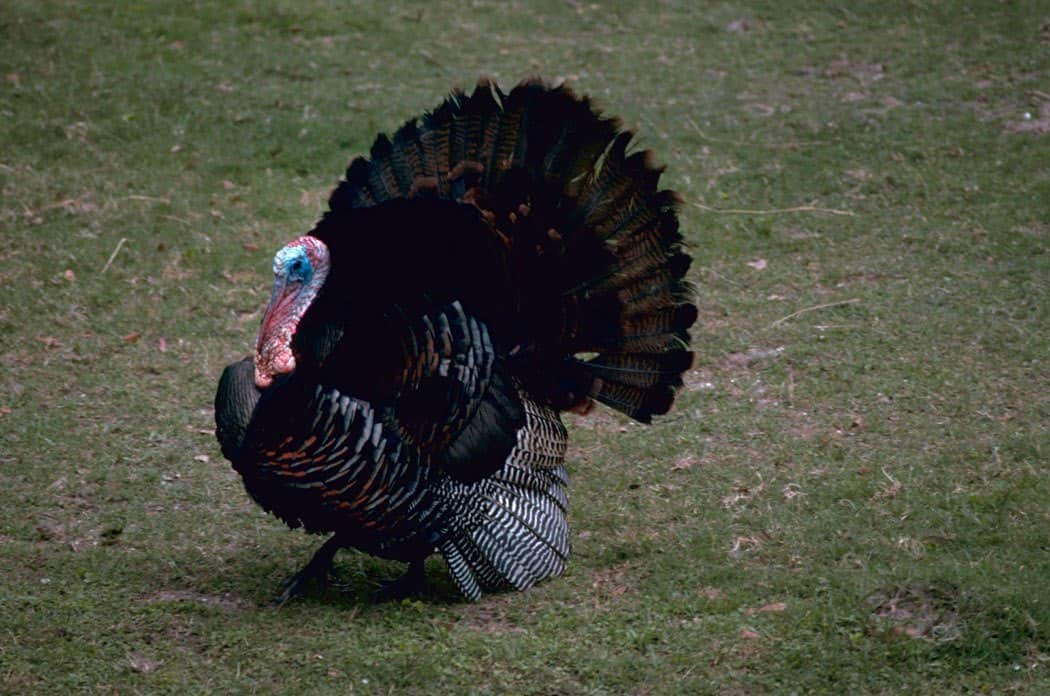 Domesticated turkeys are very popular poultry, mostly prized for their meat, a bird of considerable size that requires a large portion of space.

For various reasons some people decide to have only one turkey to take care of, either to have them as pets, or because they want to acquire a single one, or simply because they do not have enough space to have more than one.

So it is a common concern to wonder if a turkey will be lonely and unhappy, in order to understand this it is necessary to understand how a turkey lives naturally.

Although the turkey is a common domesticated animal, it could be stated that a turkey could feel very lonely if kept alone for a long time, this is natural since turkeys, like all poultry, are animals used to living in herds.

The fact that a turkey may feel lonely is completely natural, mainly due to its reproductive needs and also its need for protection.

Do turkeys have feelings?

This is a very subjective subject, we must also know how to differentiate between feelings and instinctive behavior of all living beings, it is unquestionable that turkeys feel with their senses (smell, touch, taste, sight, and hearing) which also have group behaviors.

In this particular case of turkeys, it could be said that they have feelings and emotions in an instinctive context, what I mean is that, apart from all the human drama, all animals, including of course turkeys, have a very clear purpose, to survive and reproduce.

Based on this purpose they can develop emotions, for example, fear of dying, joy to find food, search and find a partner to reproduce, these are essential motives for a turkey and any other animal.

Around these actions, their life revolves, but they will not make a soap opera with drama and flowers and happy endings ect ect ect, it is just their simple and pure life, to live and reproduce.

When we address the issue of whether a turkey could feel lonely, we are talking about how this is possible because the turkey needs a mate to reproduce, it also needs the companionship of the group to feel safe and secure.

An adult turkey alone, capable of reproducing, is not fulfilling one of the basic objectives of his life, which is reproduction and biologically, something inside him will drive him to want that, which could be conceptualized as unhappiness or restlessness. 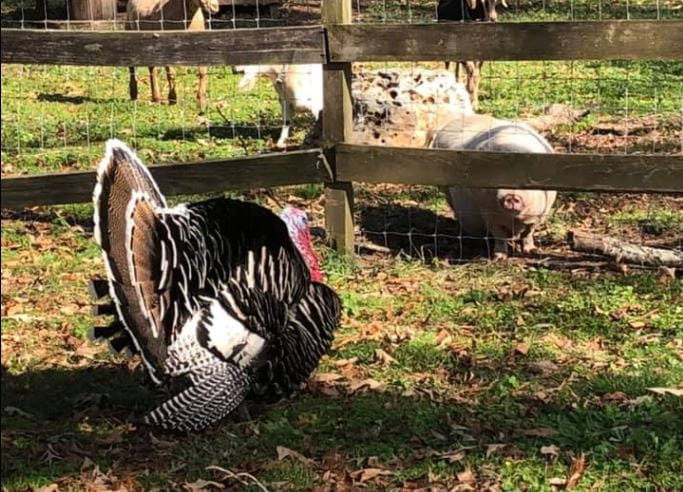 As previously mentioned, there is a disparity of criteria and many debates about whether animals have real feelings, or whether they are just expressions caused by their survival instinct.

In the specific case of turkeys, I explained how they could feel lonely at a certain moment, because of a reproduction impulse, but this impulse can also vary according to other species, it is not always the same.

Turkeys usually reproduce only once a year, very different from chickens for example, that is why turkeys are more appreciated for their meat than for their eggs, they lay very few eggs and are much larger birds than most.

This fact about turkey reproduction indicates that, although turkeys may feel lonely due to lack of companionship, this emotion, or reproduction impulse will not be as intense in comparison to other species, turkeys are quite relaxed birds.

Another example of survival instinct in turkeys could be observed by how they live in the wild, the turkey is a forest animal, it prefers places where there are trees to sleep because it is afraid of natural predators.

Fear is a natural emotion, produced by the turkey’s survival instinct.

Can two male turkeys live together?

Two male turkeys can live together, but it is natural if fights break out because one of them will try to impose its hierarchy.Turkeys are very similar in social structure to chickens, they use a system of hierarchy, where a dominant male imposes himself by force.

If you put two turkeys together, naturally a hierarchy will be established, this is a natural thing among poultry the dominant turkey is the first to eat and will choose the best place in the pen, usually if you have two turkeys, the bigger and stronger turkey assumes the hierarchy in a passive way.

But if the two turkeys are on equal footing, pecking fights may break out. Some turkey keepers recommend trimming the turkeys’ beaks so they can’t severely injure each other.

Can turkeys and chickens be put together in the same place?

Keeping chickens and turkeys together in the same pen is a practice that many people with farms engage in, mostly for space and money saving purposes.

On the bright side, although the turkey is much larger in size, they are derived from the same family of birds, with the same habits and habits and similar feeding patterns.

On the negative side, from many opinions I have read from experienced people who have had the experience of putting turkeys and chickens together in the same pen, turkeys are very susceptible to developing diseases that can affect chickens.

Another negative aspect of raising both, is that over time the chickens can develop obesity, since the feed that is provided for both will be mostly to the turkeys which are larger in size.

A latent threat in raising chickens and turkeys together is also the occurrence of diseases common to these species. Enterohepatitis, histomonosis, coccidiosis are especially dangerous. Sawdust is one of the most widely used natural materials as a substrate for birds, it is extremely accessible, economical and very absorbent. The progressive… Contents1 Can a quail fly?2 Some precautions to take with quails and their attempted flight3 Injuries from flying quail in the aviary4 How can the… Generally, birds can eat zucchini, it is a food that can be beneficial for parakeets, cockatiels, canaries, parrots and other birds that are often used…